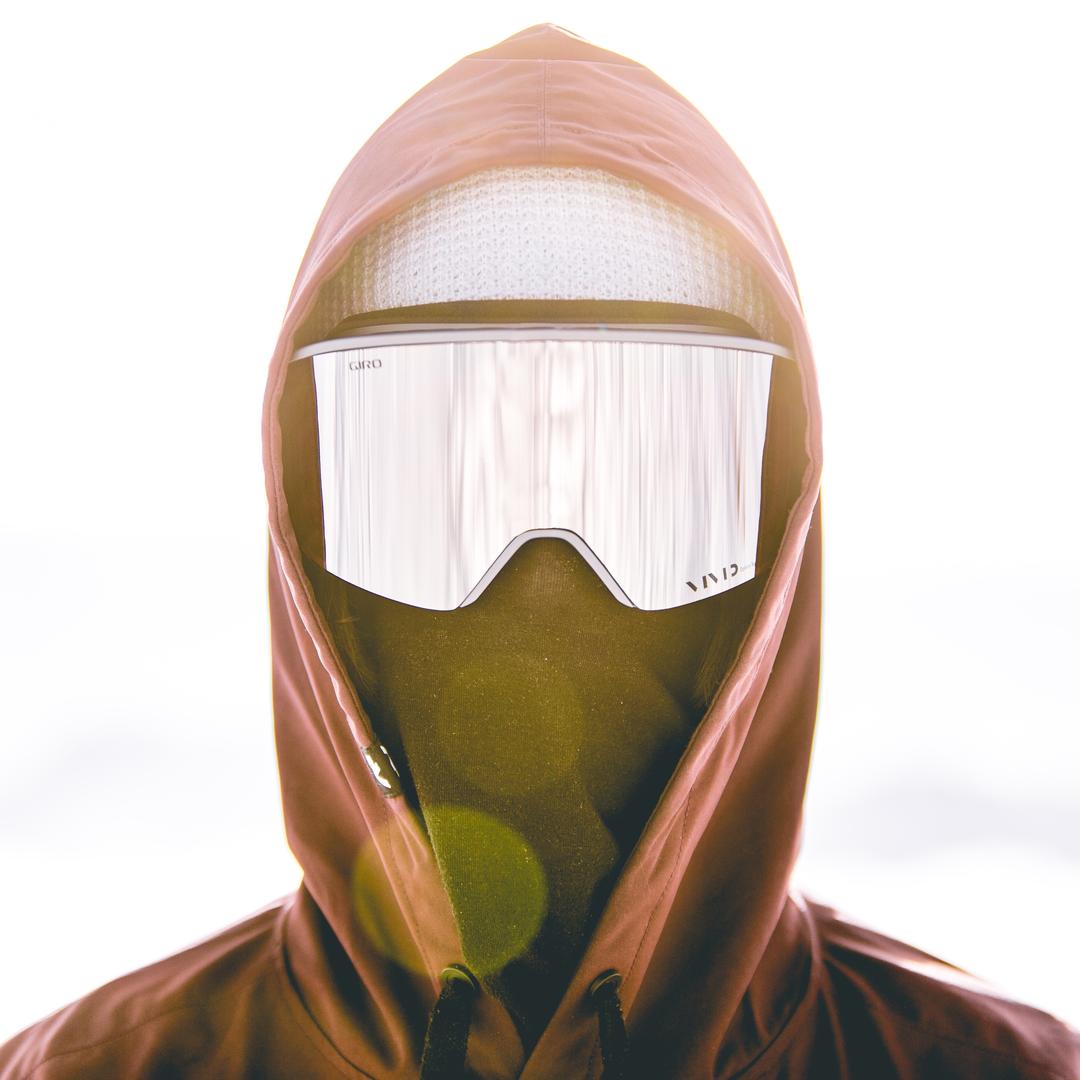 US
Language: US
Categories: Sports/Fitness

Bio: Pro snowboarder Having fun with my friends More on INSTA @ryanwach ❤️

Ryanwach is a tiktok influencers from the US with 518.4K followers. His/her video classification is Public Figure in tiktok. Many people who follow him/her are because of his/her classification. She has published more than 721 videos, with a cumulative total of 13.6M likes, and a total of 518.4K fans. In the current tiktok ranking in the United States, he/she ranks No. 55643 and ranks No. 15442 globally.

Here are some more information about Ryanwach:

Also, the most commonly and popular used tiktok hashtags in Ryanwach 's most famous tiktok videos are these:

The following is a data description Ryanwach tiktok：

His/her best and the first three best videos played 1470215, 1027080, respectively. These three videos are: What’s your favorite trick? #snowboarding #Welcome2021; was not expecting my hand to slide while upside down 😬 #snowboarding #colddays #snowstorm;