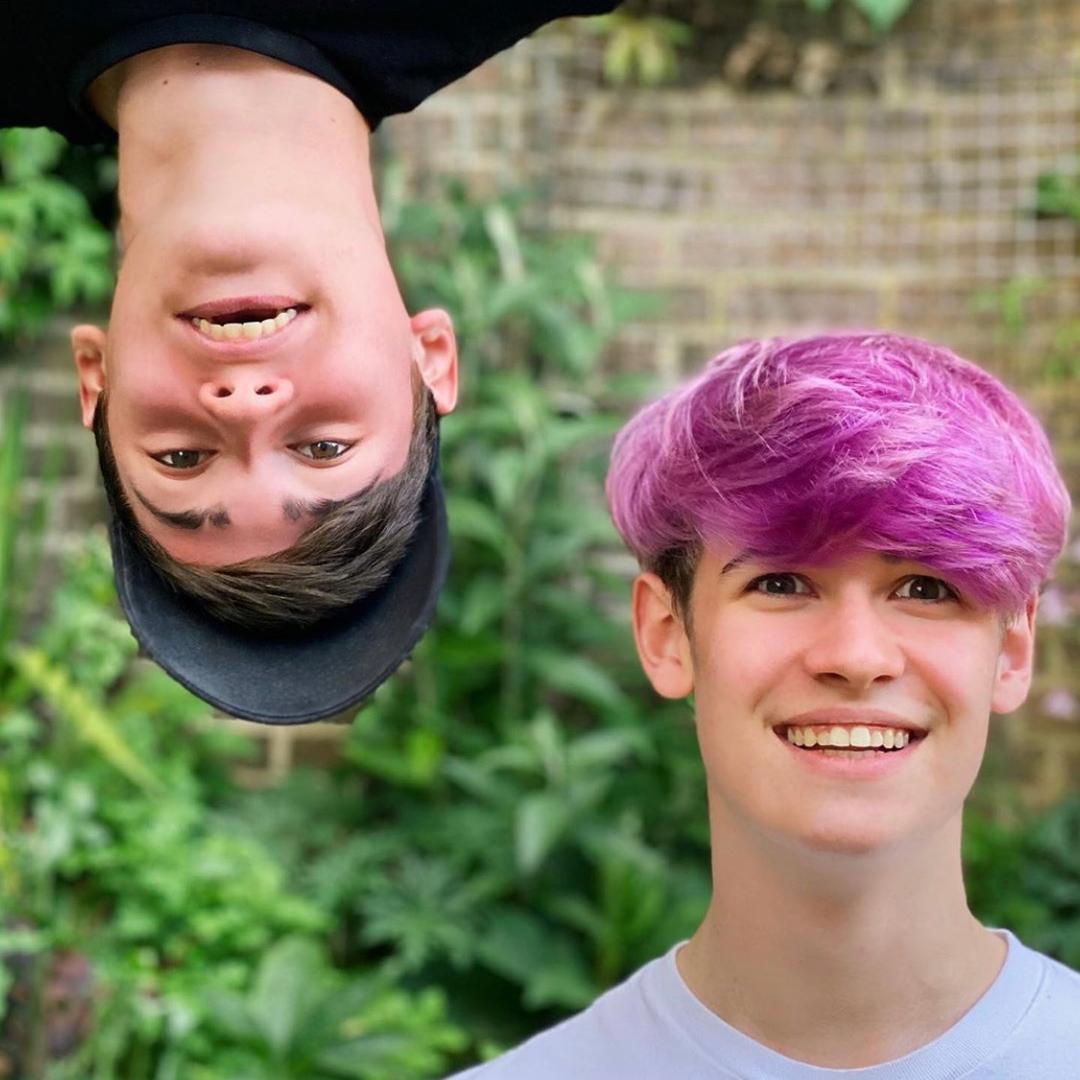 🔥Max and Harvey🔥 is a tiktok influencers from the with 6.4M followers. His/her video classification is Public Figure in tiktok. Many people who follow him/her are because of his/her classification. She has published more than 3.6K videos, with a cumulative total of 773.2M likes, and a total of 6.4M fans. In the current tiktok ranking in the United States, he/she ranks No. 1925 and ranks No. 1915 globally.

Here are some more information about 🔥Max and Harvey🔥:

Also, the most commonly and popular used tiktok hashtags in 🔥Max and Harvey🔥 's most famous tiktok videos are these:

The following is a data description 🔥Max and Harvey🔥 tiktok：

His/her best and the first three best videos played 5009122, 2996972, respectively. These three videos are: Just waiting for the day when we actually get to film together in person 🥺 What would you want to see us film with @thistrippyhippie; So excited for @netflix Tiger King series 2 we sang a lil verse about it with the @ENO (as you do). Up next @sophiaauroraa #ad;