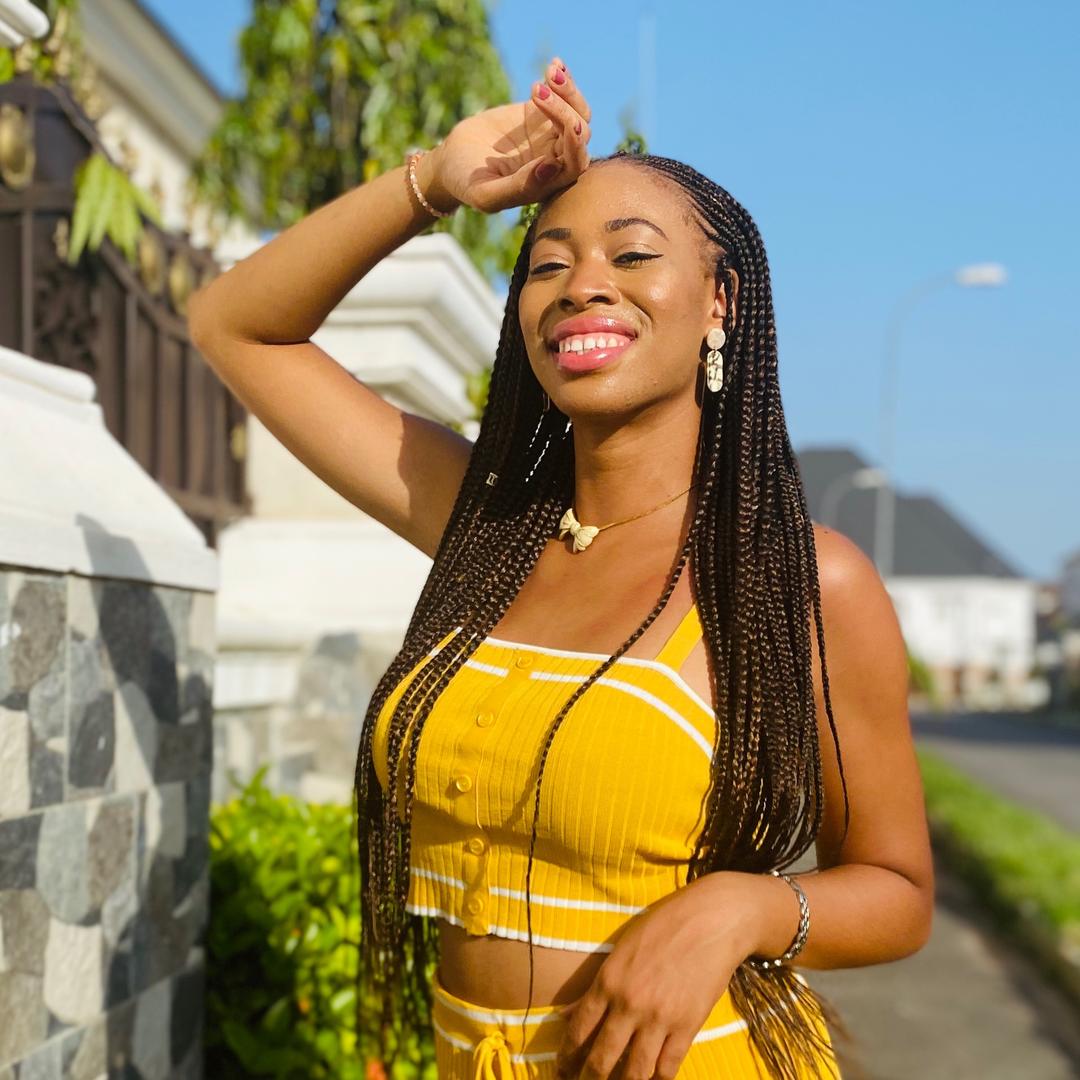 Bio: Comedy,Lifestyle,Culture🇳🇬 Sub to my podcast for Tips for Negotiating 🤑👇

Drea Knowsbest is a tiktok influencers from the with 5.3M followers. His/her video classification is Public Figure in tiktok. Many people who follow him/her are because of his/her classification. She has published more than 1K videos, with a cumulative total of 130M likes, and a total of 5.3M fans. In the current tiktok ranking in the United States, he/she ranks No. 2590 and ranks No. 2577 globally.

Here are some more information about Drea Knowsbest:

Also, the most commonly and popular used tiktok hashtags in Drea Knowsbest 's most famous tiktok videos are these:

The following is a data description Drea Knowsbest tiktok：

His/her best and the first three best videos played 1626714, 1012339, respectively. These three videos are: She went too far with this Thanksgiving clapback 😳🤭 @jameshenry #clapbacks #thanksgivingclapback #africanparents; Anything for the coins. Would you hire Mama D as your Hitman? #Trend #fufu #Nollywood;