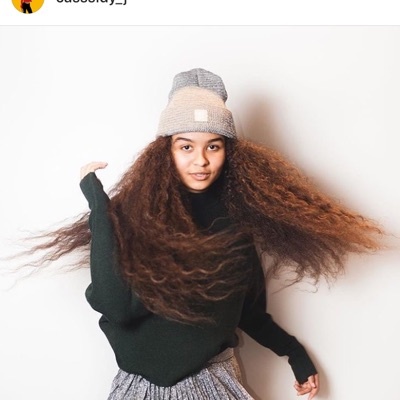 casssidy_j is a tiktok influencers from the CA with 1.4M followers. His/her video classification is Public Figure in tiktok. Many people who follow him/her are because of his/her classification. She has published more than 968 videos, with a cumulative total of 48.2M likes, and a total of 1.4M fans. In the current tiktok ranking in the United States, he/she ranks No. 12751 and ranks No. 220 globally.

Here are some more information about casssidy_j :

Also, the most commonly and popular used tiktok hashtags in casssidy_j 's most famous tiktok videos are these:

The following is a data description casssidy_j tiktok：

His/her best and the first three best videos played 2990950, 996174, respectively. These three videos are: I didn’t expect breakage! Has this happened to anyone? #boxbraids #hairbreakage #devacurl #curlyhair #alwayslearning; Reply to @monet._._888 #greenscreen #greenscreenvideo hair comes in a variety of textures🙌🏽 mine is like 3a/3B- ish;