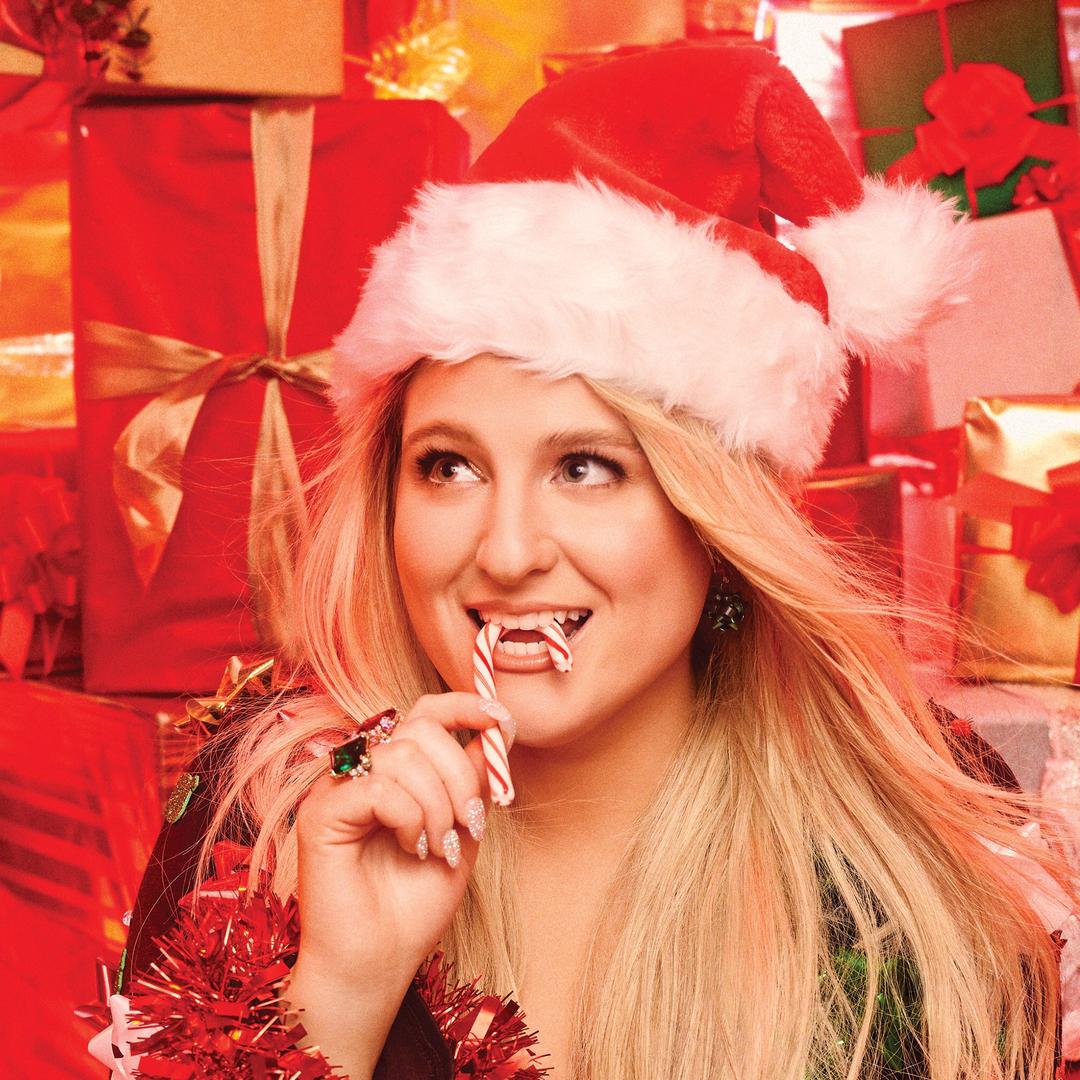 Meghan Trainor is a tiktok influencers from the US with 8.6M followers. His/her video classification is Public Figure in tiktok. Many people who follow him/her are because of his/her classification. She has published more than 188 videos, with a cumulative total of 80M likes, and a total of 8.6M fans. In the current tiktok ranking in the United States, he/she ranks No. 902 and ranks No. 354 globally.

Here are some more information about Meghan Trainor:

Also, the most commonly and popular used tiktok hashtags in Meghan Trainor 's most famous tiktok videos are these:

The following is a data description Meghan Trainor tiktok：

His/her best and the first three best videos played 51374950, 21854408, respectively. These three videos are: Questions I get asked all the time…; When everyone thinks you announced your pregnancy on TikTok #31weekspregnant;